PanARMENIAN.Net - 104 years have passed since the beginning of the Armenian Genocide, one of the most horrible and shameful pages in the history of humanity. In April 1915, the…

PanARMENIAN.Net - The samba school "Rosas de Ouro"performed at the Anhembi Sambadrome during the São Paulo Carnival with an Armenian theme on Saturday, March 2, Agensia Prensa Armenia reports. The…

Karabakh MOD: Situation on line of contact with Azerbaijan was relatively calm within the week

STEPANAKERT. – The relatively quiet operative situation along the line of contact between the Karabakh and Azerbaijani opposing forces has remained unchanged, from November 12 to 18.

But during this time, the Azerbaijani armed forces violated the ceasefire more than 200 times by firing about 2,500 shots toward the Republic of Artsakh (Nagorno-Karabakh Republic/NKR) military positions, and with shooting weapons, informed the Artsakh Ministry of Defense (MOD).

The NKR Defense Army vanguard units, however, continue dictating the situation at the frontline and confidently carrying out their military task.

Armenia FM: Azerbaijan attempts to appear in sheep’s clothing will not succeed

YEREVAN. – Armenia has always stood for intense negotiations aimed at the resolution of the Nagorno-Karabakh conflict.

The Minister of Foreign Affairs of Armenia, Edward Nalbandian, on Friday stated the above-said at the joint news conference with his visiting Brazilian colleague.

He noted that the respective negotiations have no alternative, and added that from this viewpoint, the Armenian party to this conflict underscores the mediators’ efforts aimed solely at a peaceful settlement to this conflict.

Nalbandian said he and his Azerbaijani counterpart may meet either on December 6 or 7 or 8, within the framework of the Organization for Security and Co-operation in Europe (OSCE) Ministerial Council meeting in Vienna.

As for Azerbaijan’s statements with respect to the content of the Karabakh peace talks, the Armenian FM recalled that the OSCE Minsk Group co-chair countries (Russia, US, and France) urge to refrain from destructive maximalist approaches, but Azerbaijan continues such an approach.

Also, Nalbandian recalled that after the discussion of the basic principles for numerous years, Azerbaijan had announced that this should not be done.

“Because of this, the statements and the attempts to appear in sheep’s clothing will not ensure success [for Azerbaijan],” stressed the Armenian FM.

Lavrov: Russia-US cooperation did not suffer on Karabakh issue

Russian Foreign Minister Sergey Lavrov on Monday stated that despite the deep disagreements between the US and Russia, their cooperation has not suffered on the efforts to resolve the Nagorno-Karabakh conflict, reported RIA Novosti news agency of Russia.

“It doesn’t affect [this collaboration] in any way,” said Lavrov. “Settlement of the Karabakh conflict is unique from the viewpoint of the intermediary countries, in the sense that despite very deep disagreements which are now accumulated in our relations, ‘thanks to’ the Russianphobe politics of, first of all, the Congress and the Democratic Party, [and] mostly the Republican Party [of the US].

“Of course, many domains of [Russian-American] relations have entered a deep deadlock. But cooperation did not suffer from it, on the settlement of the Karabakh conflict.”

Gazete Karınca website of Turkey has published an article on destruction of the Armenian quarter in once densely-Armenian-populated Gaziantep (Antep) town in the country.

The website stressed that after the Armenian Genocide in 1915, several historical buildings belonging to Armenians in Gaziantep were turned into mosques, or cafés.

Gazete Karınca added that the majority of houses that once belonged to Armenians have now either turned into cafés, or provide services as boutique hotels. 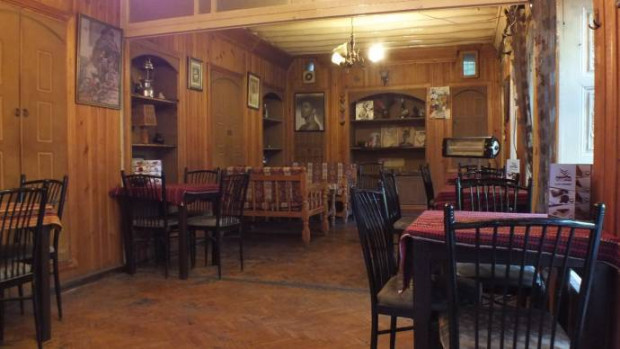 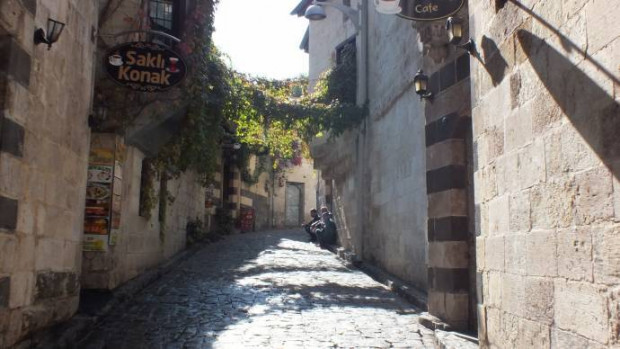